The Story of the 2014 Edition of Pemberton Pedigrees

Posted on February 2, 2015 by Jackson Pemberton 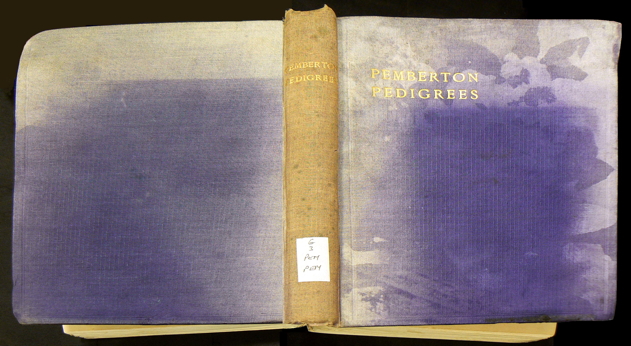 The re-publishing of Major-General Robert Charles Boileau Pemberton’s (RCB) famous old book has been the work of a number of people, some of whom we cannot identify.  The microfilm was created decades ago, the work of unknown volunteers of the Church of Jesus Christ of Latter-day Saints. In 2011, George Pemberton of Salt Lake City, Utah, discovered the film and saw to the scanning and recording of the it. The file of images so created was soon recognized as inadequate because of 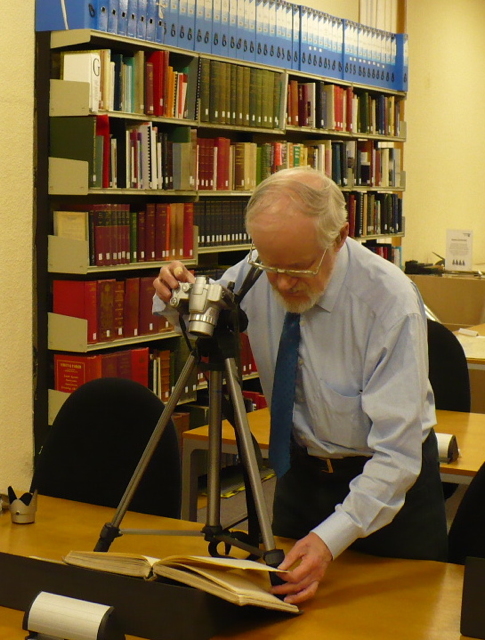 missing pages and unusable frames in the source microfilm. Subsequently a Pemberton Pedigrees Group was formed on the PFWW website and word went out to its membership seeking access to a good copy of the 1923 edition. Herbert Pemberton, a retired librarian of Blackpool, England, and son Steven volunteered and executed the breakthrough effort of meticulously photographing every page of the copy held in the Lancashire Archives in Preston, England. 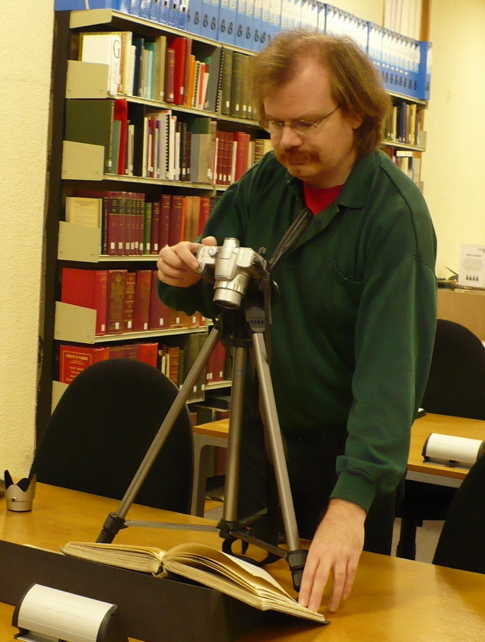 That milestone event was the effective birth of the project.

In order to make the new edition more useful, it was determined that the images of all the textual pages should be scanned with Optical Character Recognition (OCR) software in order to make them electronically searchable. The pedigree charts are the real essence of  RCB’s work and due to the lighting in the archives, their images needed some enhancement. Christopher Pemberton, of Redditch, England, took on that challenge and his efforts were eventually joined by those of Michael Spier, of Seabeck, Washington, USA.  So while I worked on the conversion of the images of text to electronic text, Chris and Mike brought the charts up to 21st century standards.
Charts 1 through 23 were done by working directly with the Herbert Pemberton images of 2012. Those photographs needed the contrast enhanced and the shadow of the camera eliminated. These 23 charts were produced by Christopher Pemberton of Redditch, UK, by scrubbing the camera images. Michael Spier, on the other hand, decided it was much faster to recreate the charts from scratch. This proved to be much faster but it also was a copying process subject to errors. To minimize the inevitable errors, charts 23 through 40 were carefully proof-read against the photographic images and changes made as required. However, if the reader should wish to be absolutely sure he is getting the data as R. C. B. Pemberton printer rendered it, he should refer to the photographic images. 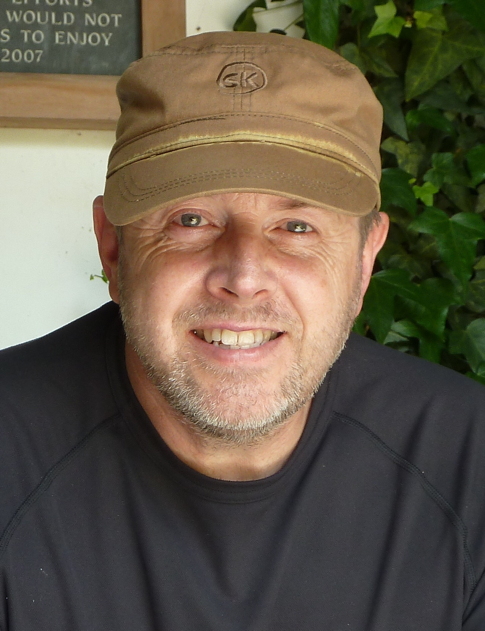 The preparation of the chart images and the OCR conversion of text images to electronic text proceeded in parallel for almost two years with the volunteers doing their work as their individual circumstances allowed.

It was of significant assistance, during the processing of these charts, to be able to refer to both the microfilm and the photographic images. They came from two distinctly different copies of the same book and so although supposedly identical, 1923 printing was such that any two copies would be slightly different. For example, Rebecca P. (number 45 on chart 24) was married to a John Carnalt or a John Carnall. The Preston photograph of this chart shows a slight smudge near the top of the second “l” which could mean that the name was spelled “Carnalt”. However, the microfilm , which came from a different copy of the book, has a very clear image of that name and it is definitely spelled “Carnell”.

As the 100th anniversary of the death of R. C. B. Pemberton approached, it was determined that we should accelerate our work and finish the project by December 22, 2014. Consequently the team redoubled its efforts and we were able to put the entire book online on that date. 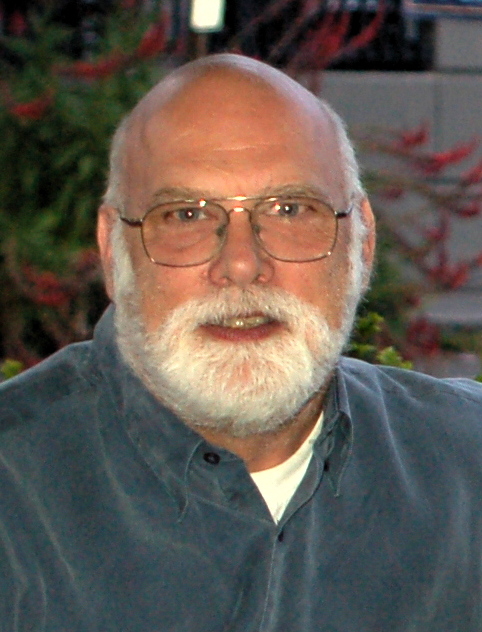 While deciding to meet this deadline, there was much consideration of whether to make the book freely available or to collect some revenue from those interested enough to purchase copies. Such revenue would be used by the PFWW to further its objectives, particularly in the areas of DNA sample collections and other possible publications. When the notes accumulated by R. C. B. during his compilation work were discovered at the last minute, it was clear that we should sell the re-published book and use some of that income for the future publication of the notes. Accordingly, the online publication contains only Chart 1 as a sample of the 40 charts while the DVD publication was put up for sale online in the Pemberton Marketplace for $30. As of this writing, four copies have already been ordered even though there has been no significant marketing effort. 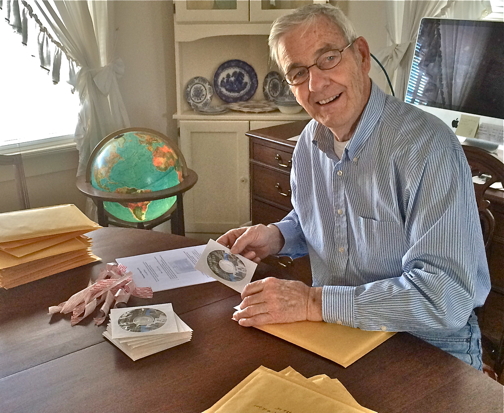 The final weeks of this production included the creation of HTML code for the presentation of the book on DVD, testing and retesting, finishing the design and printing the labels, and addressing and finally actually shipping them to the dues-paying members of record of December 22, 2014, and those who had ordered them in the Pemberton Marketplace shopping cart.

Photographs from top to bottom: The cover of the Pemberton Pedigrees volume in the Lancashire Archives, Herbert Pemberton at the Archives, Herbert capturing images of the book, Steven, his son, helping with the photography, Christopher Pemberton of Redditch, England, Michael Spier of Seabeck (near Seattle), Washington, and Jackson Pemberton, President of the PFWW.

I started the Pemberton Family World Wide in 2010 as a place to publish findings of the Pemberton One-Name Study based in London.
View all posts by Jackson Pemberton →
This entry was posted in Pemberton Genealogy, Pemberton Pedigrees Book. Bookmark the permalink.