Posted on January 9, 2014 by Jackson Pemberton 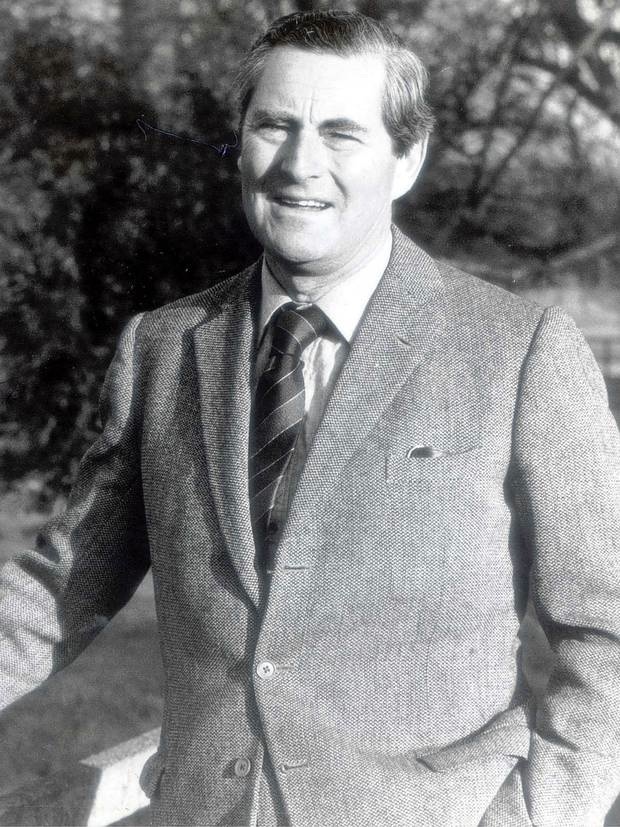