Posted on January 4, 2012 by Jackson Pemberton

Report on the 2012 PFWW Reunions

The PFWW held its first reunion from August 9 to 14, 2012, at Camp Liahona Redwoods, Annapolis, California. The PFWW had invited all Pemberton families to hold their own reunions at the same time and place. The Addison & Emma Pemberton reunion responded and joined in the fun. The PFWW provided a few presentations of general interest to all Pembertons and the Addison & Emma Pemberton reunion occupied all the remaining schedule with their own activities. This turned out to be a very successful experiment with all concerned giving their approval of the concept. The PFWW had provided support services by arranging speakers and internet-based collection of fees for registration, meals, and their special pottery class. The two concurrent reunions ended August 14, 2012, with universal approval of all attendees. The setting was wonderful, the food was great, the activities fun and the presentations excellent. The PFWW makes its resources available in so far as possible, to all Pemberton reunions. For more information on this, see the article “PFWW Support for Your Reunion” in the “Reunions & Socials” section of the “Pemberton Society” menu.

To see more pictures of the activities at these reunions, click here and go to the group page. 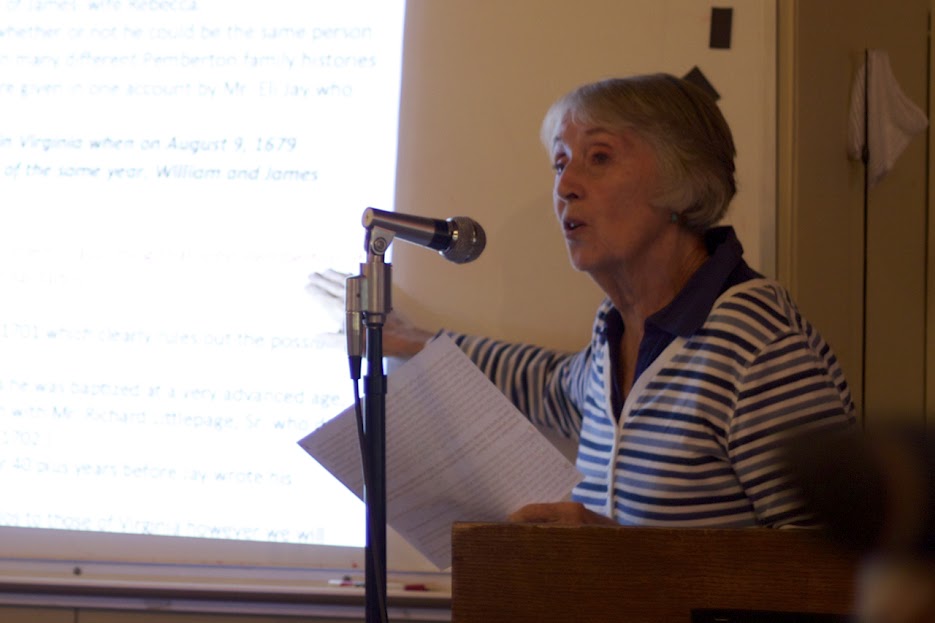 Dixie Ann Pemberton, Vice-President of the PFWW, conducted a PowerPoint presentation on the Old George Middleton Pemberton Scrapbook that has been instumental in correcting hundreds of Pemberton pedigrees that mistakenly showed a George X Pemberton as son of John Pemberton and wife Frances de Rochelle of St John’s Parish, Virginia. The old scrapbook contained many other genealogical connections which were meticulously examined over a period of years as Dixie, Ernest Pemberton, and George Daniel Pemberton Buckley collaborated in this unusually detailed effort.

In a seperate and equally captivating session, Dixie presented a study of the many Pemberton families in Virginia Colony, where they lived and what their connections may have been. She also talked about the interesting facts surrounding the payment for George and Isaiah Pemberton’s property by the then future President George Washington. Anyone researching among the Pembertons of early Virginia, will want to watch and listen to this excellent presentation. 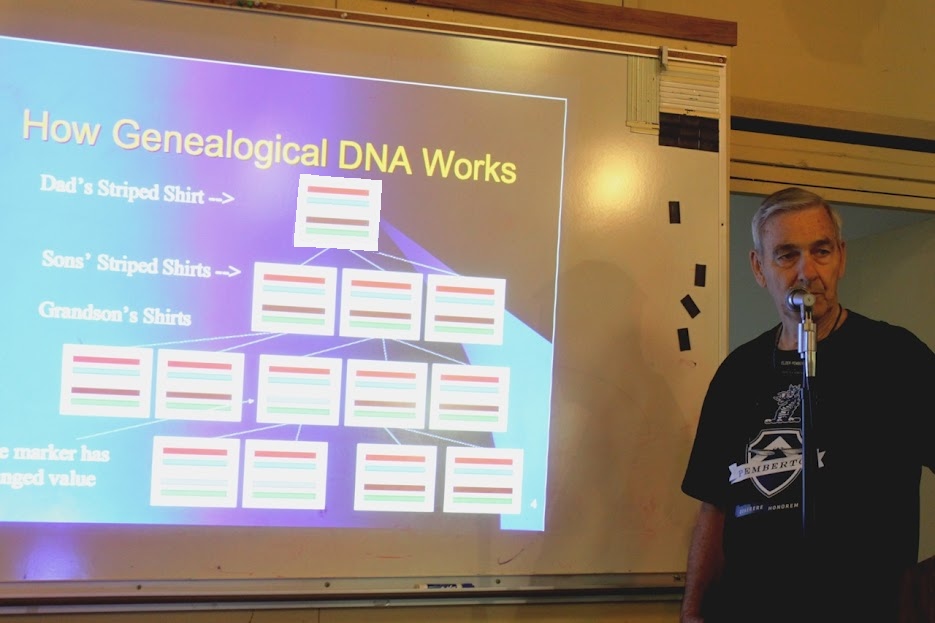 Jackson Pemberton, President of the PFWW, presented an explanation of how genealogical DNA works and what the Pemberton DNA Project has already produced during its first months. The exact DNA profile of George Pemberton, ca. 1660 of Cheshire, England has been deduced, the DNA profile of the Huguenot Pemberton line on Manakintown has been documented, and that of the ffrench-Pemberton line that has been in New Zealand for two centuries will be delineated in a few weeks. 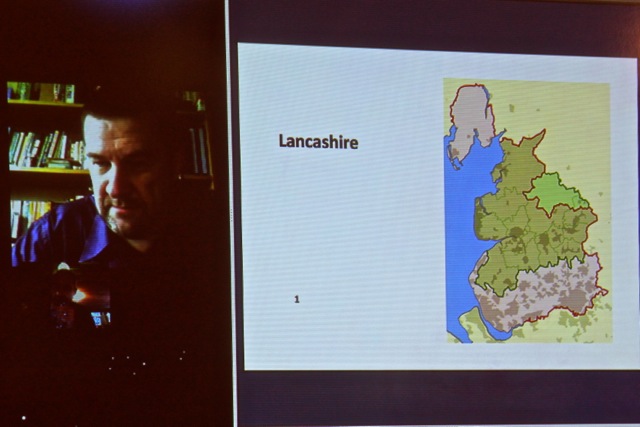 Damian Pemberton, the new PFWW Historian who resides in Manchester, UK, presented the early history of England in general and Lancashire and Cheshire in particular. Damian’s presentation was live in the dining hall of Camp Liahona Redwoods as a Skype video link put both him and his visual aids on the screen while an appreciative audience studied hard copies of timelines, a summary of the presentation, and his PowerPoint images. Damian discussed the issues surrounding the question of whether the Pemberton family comes from Anglo-Saxon, Norman, or other stock.

During the reunion, all the members present met to hold election of officers resulting in the postholders as shown here. 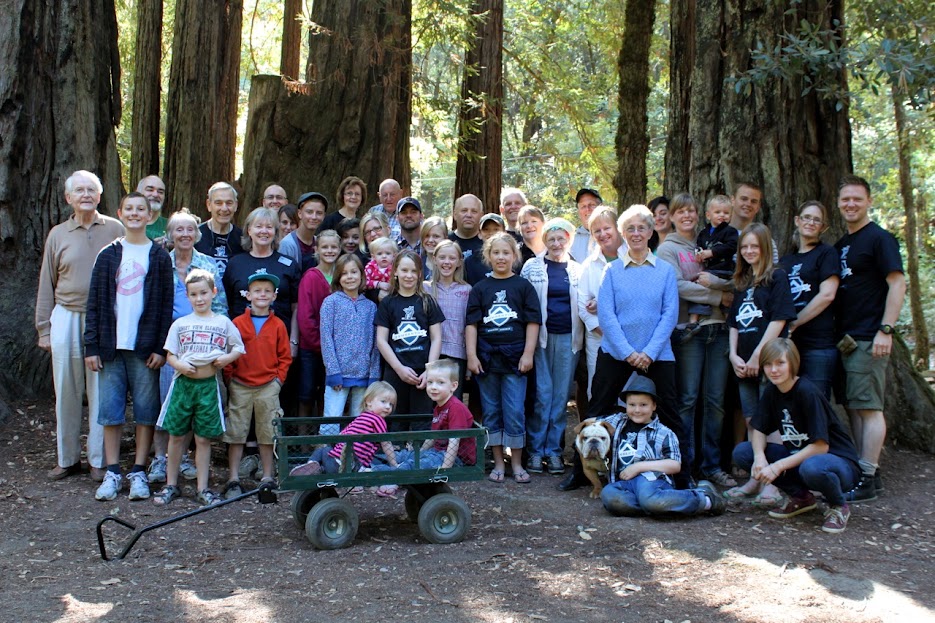 Most of the reunion showed up for the group picture. Not too bad for the first ever PFWW reunion! 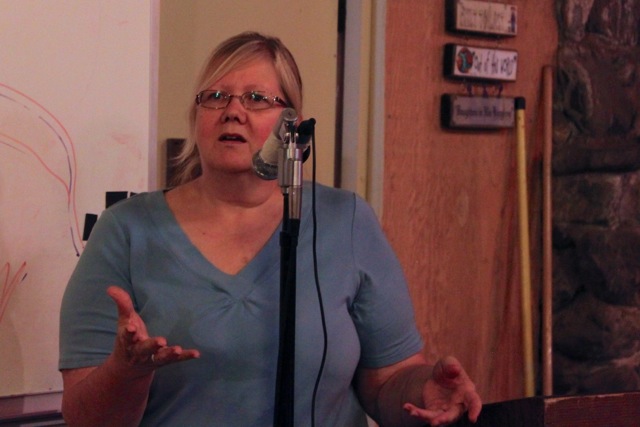 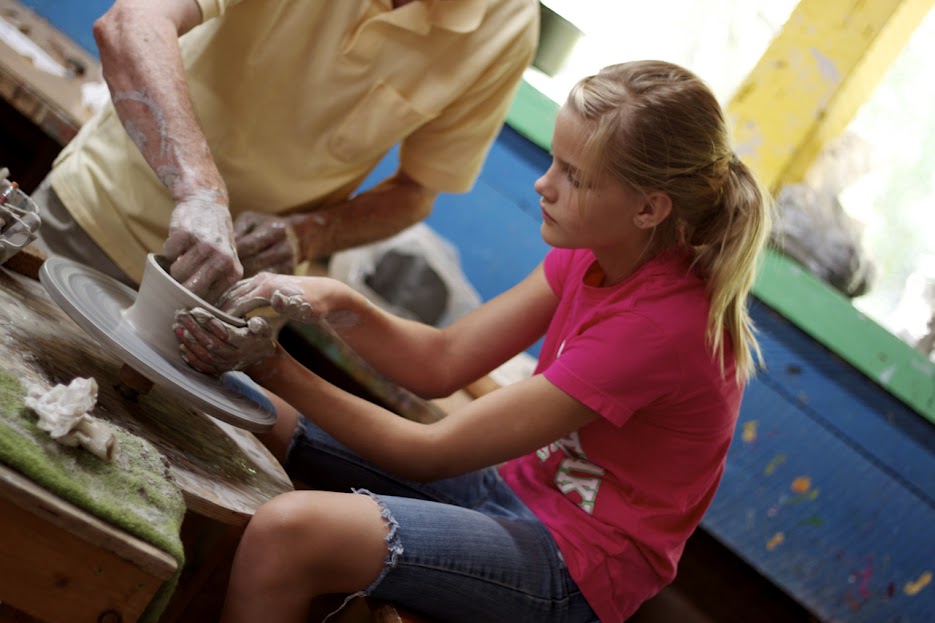 Susan Reed tells a family story and Sequoya Pemberton throws a pot while the instructor shows her how. 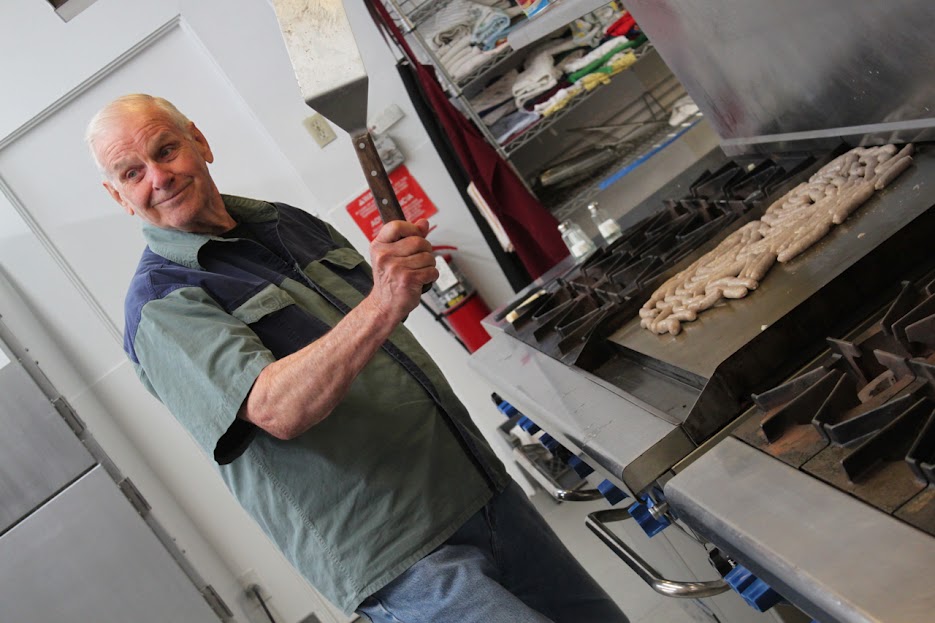 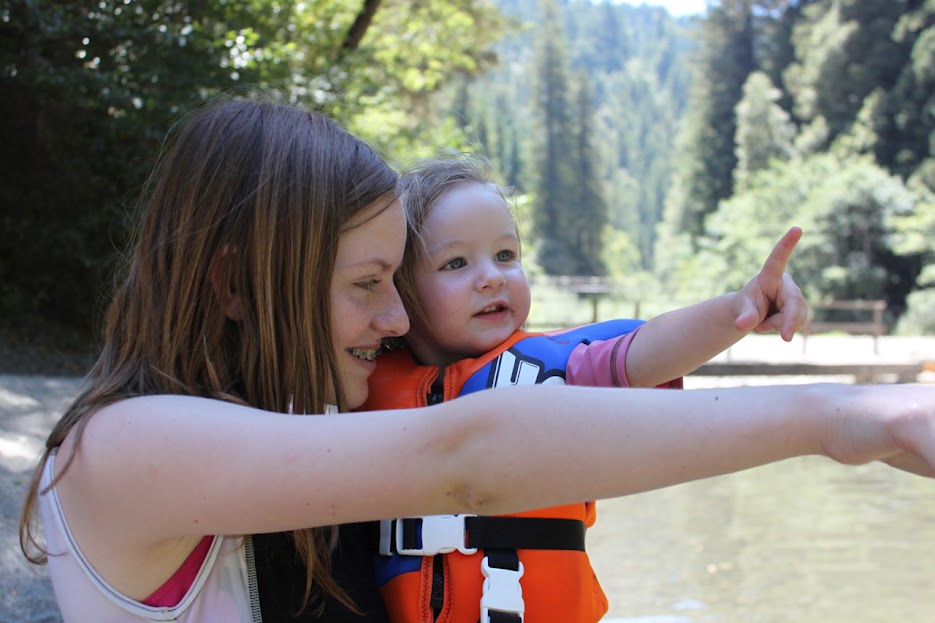 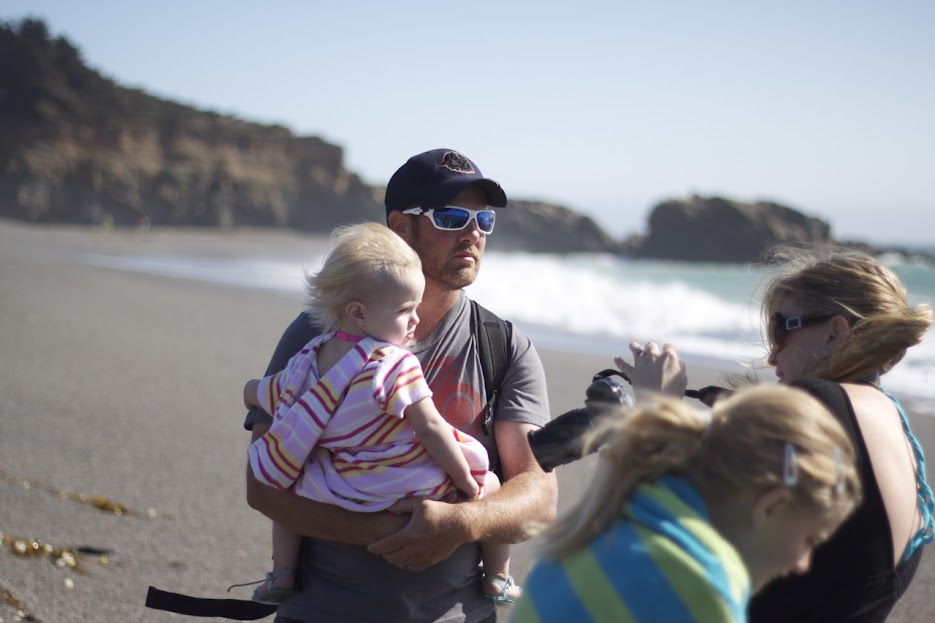 George Pemberton approaches the “full English breakfast”. Children enjoy the river and families play along the shores of the Pacific Ocean. 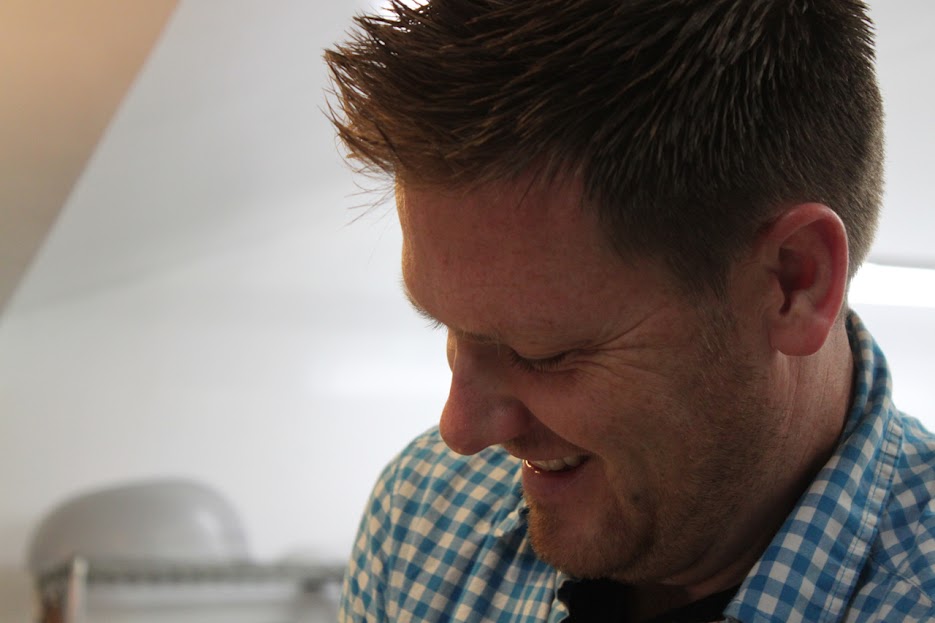 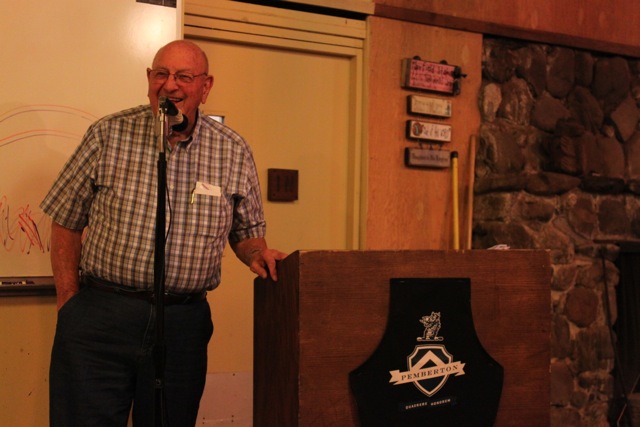 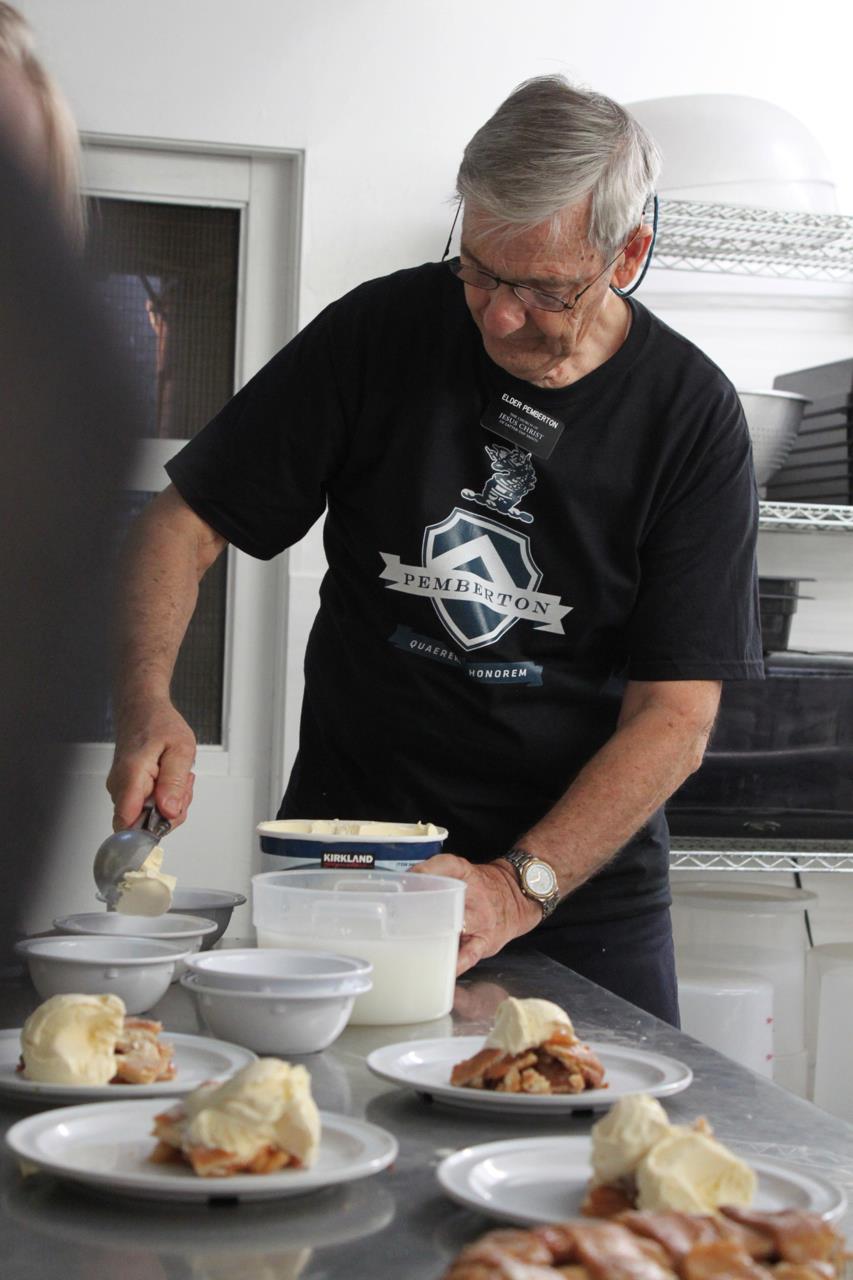 Joseph Pemberton with his usual smile, Harry Bos shares the story about how he met his wife, and Jack Pemberton serves up a family favorite: apple pie and ice cream.

I started the Pemberton Family World Wide in 2010 as a place to publish findings of the Pemberton One-Name Study based in London.
View all posts by Jackson Pemberton →
This entry was posted in Pemberton Society, Reunions & Socials. Bookmark the permalink.